Big Data – What are the current key Big Data topics financed by the European Commission via the HORIZON 2020 programme?

An important information source, which topic are currently in the core of the Big Data research in foreign countries, as well as which topics are funded by the European Commission, all this is covered by the HORIZON 2020 research programme, in particular the ICT-2016-2017 programme as a part of it.

It should be emphasised that majority of calls are aimed at the so-called Innovation Actions (to a lesser extent at the basic research), i.e., at the practical use of already developed technologies and at the Big Data applications in various economy segments and the research itself.

For the last 6 months, I had a chance to participate in 2 important information events regarding the Big Data issues.

These events included an event that took place in Bratislava (26th – 27th September 2016) titled ICT Proposers´Days (held in the end of September 2016 within the Slovakia’s presidency in the EU) and a recent event within the PPP (Private-Public-Partnership) titled Information and Networking Days 2017, held on 17th and 18th January 2017 In Luxemburg.

At the latter event, within two two days the European Commission (more precisely, represented by the Directorate General of the Communication Networks, Content and Technology, CNET.G1- Data Policy and Innovation)  presented the information aimed at providing guidance to potential applicants submitting their projects regarding the preparation of successful proposals and helping them find appropriate partners in European consortia for particular topics that were announced on the first day of the conference.

Within the H-2020-ICT-2016-2017, the topics relate to upcoming projects guaranteed by the “Data Policy” Unit within the Directorate General of the Communication Networks, Content and Technology. They include:

A novelty is a special price, funded in the amount of EUR 2 million, to be granted to a successful investigator (a team) within the following topic:

On the second day, more than 30 presentations were presented by partners offering solutions, within the topics of the day 1 agenda, expected to attract the attention of potential coordinators of potential consortia.

As I was personally present at the event in Luxemburg (as well as in Bratislava), I will be glad to provide more information mainly to the group of the RISK project partners but also to other interested parties. Obviously, we also offer a possibility to cooperate in any of the calls, for us maybe the most recent one – ICT-15 in the field of applying big data to the power industry. There are many connections within the RISK project that we have already carried out (with a separate Big Data segment) with the opportunities that the EU Big Data calls may currently offer. As for this segment, we would like to move to the international, the European level. We believe that this is a correct procedure. We hope we will be a success also in this field, as we have been in several other projects within the HORIZON 2020.

The aim of the event was to inform and guide potential applicants preparing project proposals, to facilitate sharing of ideas and experiences. It has given the participants the chance to network and to find partners for their projects, as well  the opportunity to the first Big Data PPP projects, issued from the 2016 call for proposals, to present their objectives and roadmap and to meet proposers.

The event has been focused  on the call for proposals H2020-ICT-2016-2017 addressing the following topics: 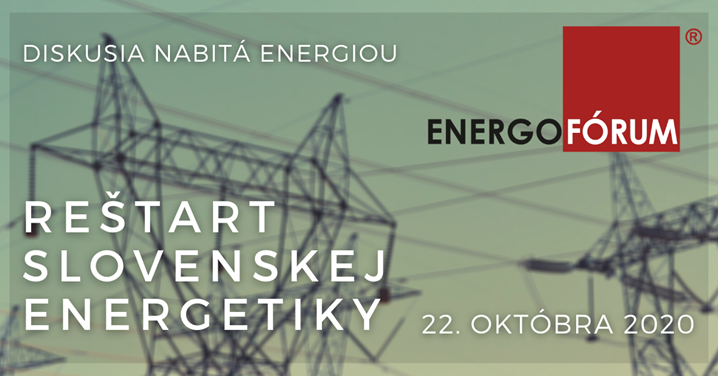 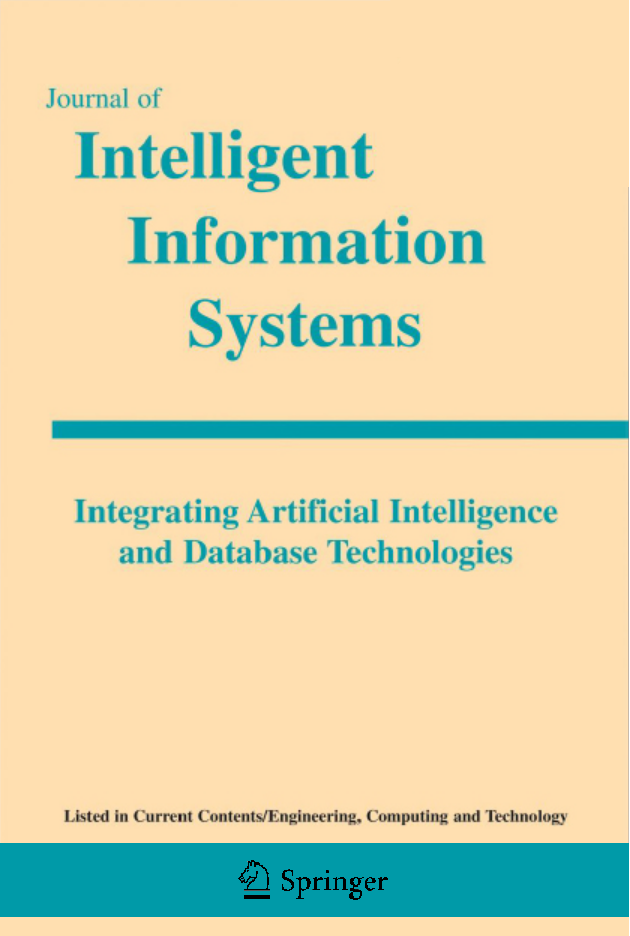 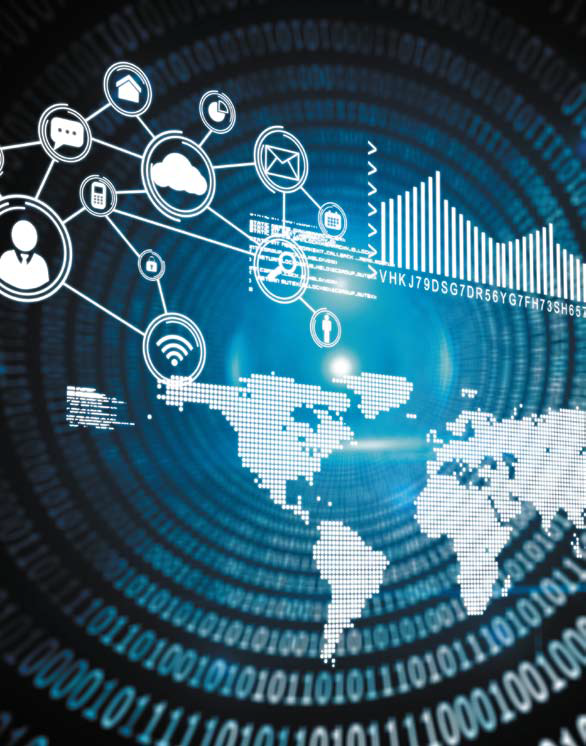 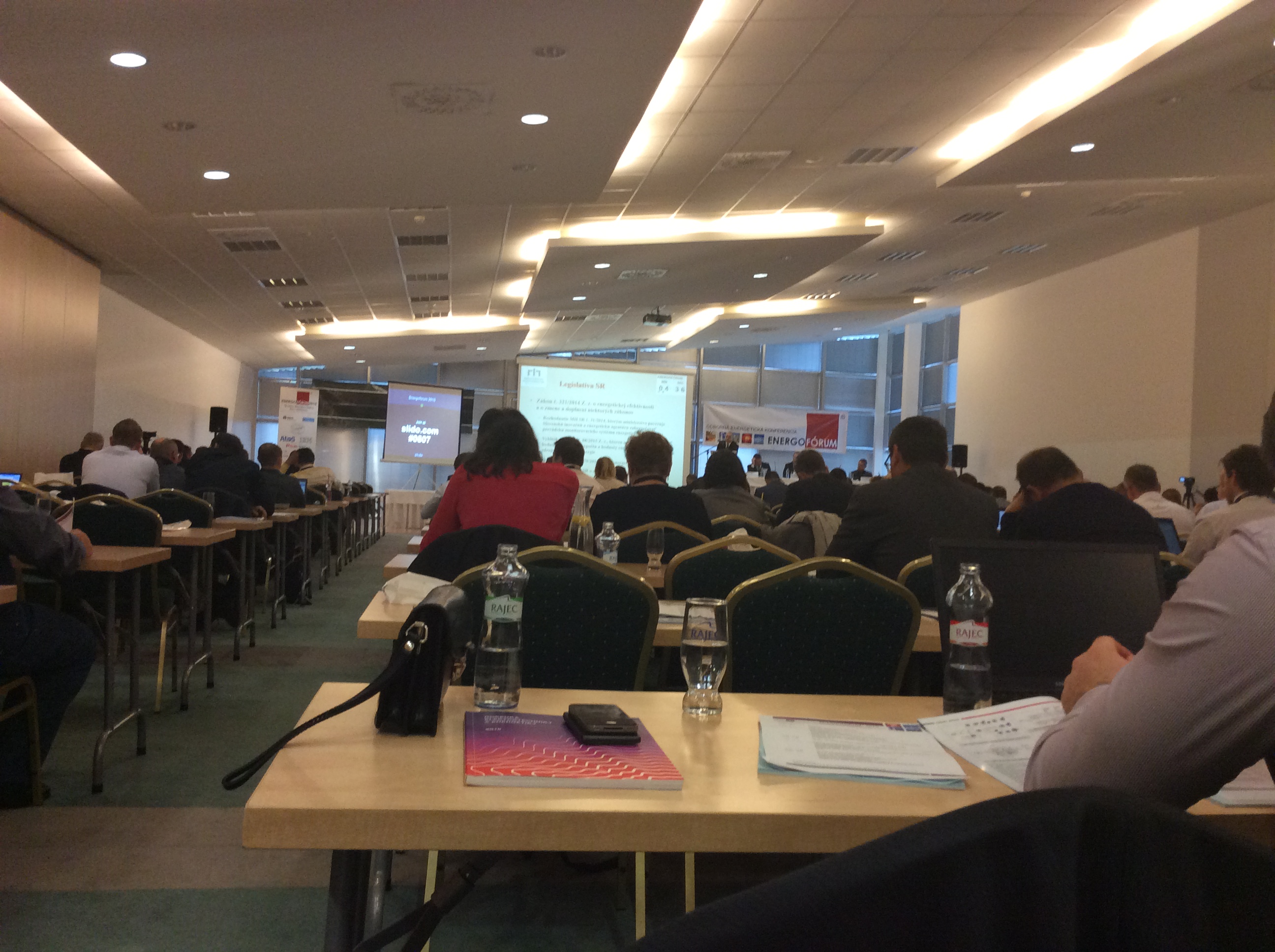